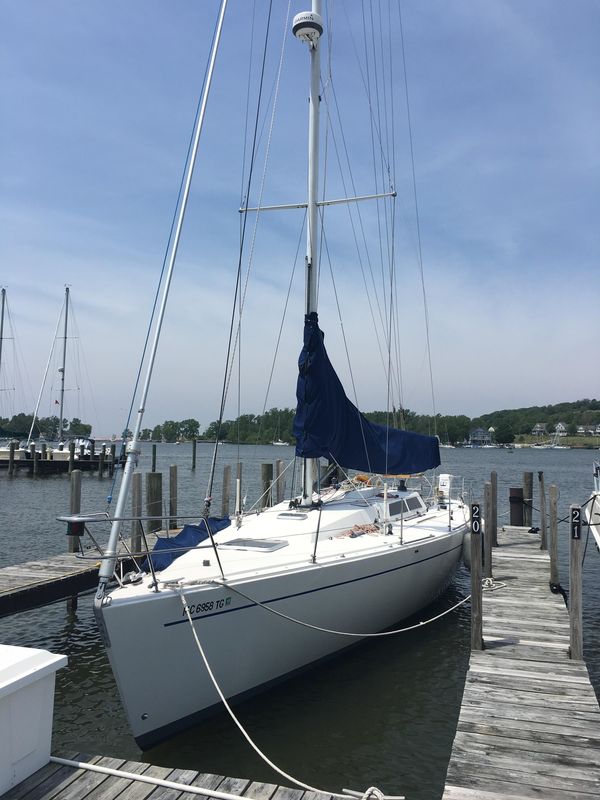 expand to see all 24 thumbnails

See all inventory from this seller (28)

The Bill Tripp Designed and Carroll Marine Built Tripp 47 is a light displacement 7/8 fractional rig boat that is fast and exciting to sail while maintaining excellent stability and sea kindliness. She has competed in the UK Commodores Cup, Fastnet, 2009 Transatlantic Rally (ARC) and most recently sailed very competitively in Lake Michigan distance races . She has been continually upgraded and maintained by the last 2 owners since 2009.

This boat, Trippwire, was commissioned in the UK in 1992, and raced for a Tripp franchised dealer in 1992 and 1993 as Sunstripper. She competed in the UK Commodores Cup in 1992 (class win) and the Fastnet in 1993. The franchise closed in 1993, she was cradled in a Poole, UK boat yard until being purchased in 2008. Having sailed less than 2,000 miles by that time, she was in nearly new condition with the original blocks, winches, running and standing rigging showing little or no wear and tear. The engine had only 175 hours on it. Following a refit, she participated in the 2009 Transatlantic Rally (ARC) to the Caribbean. She was then cruised in the Caribbean for several months before sailing up the east coast of the US to Annapolis, MD. A crew of five sailed it across the Atlantic and it was cruised by two for the remainder the trip.

In 2010, the current owners purchased Trippwire for point-to-point distance racing on Lake Michigan, club racing, and some cruising. The boat was refit in 2010/11, and most sails, running rigging, and equipment have been updated and replaced. Rigorous annual maintenance has been provided by an experienced, capable, and dedicated crew to keep the boat in top sailing condition.

Trippwire sails exceptionally well in light and heavy air conditions, is a very competitive performer, and has flagged in major races. With the cruising main and furling jib she can also be cruised short-handed.

–
Fridge to starboard very large refrigerator. New 12v compressor (November 2009), and a supplemental engine driven compressor and evaporation plate (the refrigerant requires replacing with R12, and so the system is not currently in use)

–
Full breaker panel above the fridge

–
Port and starboard settee berths, with storage for the water tanks and the fuel tanks below

–
Pilot berths port and starboard with storage cupboards below

–
Storage behind chart table seat plus lockers above seat

–
Navtex (also connects to a PC)

–
North .5 oz Symmetrical spinnaker, 1992 (serviceable but not in use)

–
Rod rigging for all the verticals/diagonals

–
Spectra spinnaker sheets and guys, set of heavy and light.

–
Lifelines stainless rope most replaced as needed since 2008 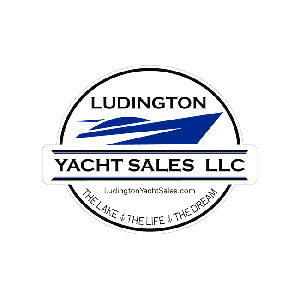