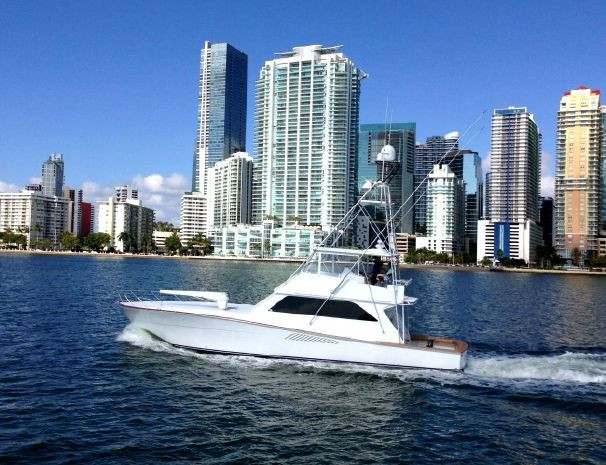 Rarely has a boat been fussed over by each of its owners as has this 58' Viking. Built at the Viking factory for the original owner equiped optional MTU power and shipped to the Merritt Boat yard for customization and modification of the Hull, interior and exterior areas. The pride of owning this very special boat is the fact that she continues to be fussed over today as evidenced by her recent complete paint job.Nearly $400.000 has been lavished on Truly Blessed in the last three years assuring that her heritage remains as a well thought out one of a kind 58' Viking. Owner wants boat sold and is looking for OFFERS on this very special Viking.

Improvements/Updates in the past two years