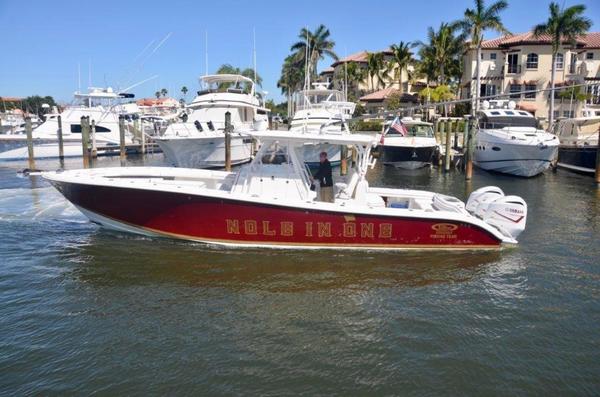 “Nole in One” is not the normal 2012 39’ Yellowfin on the market. The boat has had many updates and a refit in 2017. Most updates that were done last year update this boat to the newer Yellowfin standards.

Name on side of boat is a decal and can be easily removed.

See below for details.